KJ Focus born Kalin Freeman, is an American musician
saxophonist, producer, and song writer. The Oakland native
has made his name in the industry by showcasing his talent
within the many genres of music. Confidently crossing the
playing fields of R&B, Neo-Soul, Jazz, Hip hop,
reggae, Latin and Tribal.

The high ranked soloist has been able to share the stage
with some of the most prolific names in in the music game
such as Solange and most recently David Banner.


Freeman has played in front of some of the largest audiences,
and is a well known name at the University of Cal Berkeley. He has
also been booked for many festivals and has even taken his talent
into the depths of California’s very own San Quentin State Prison
to share his joy among the mass population of inmates. 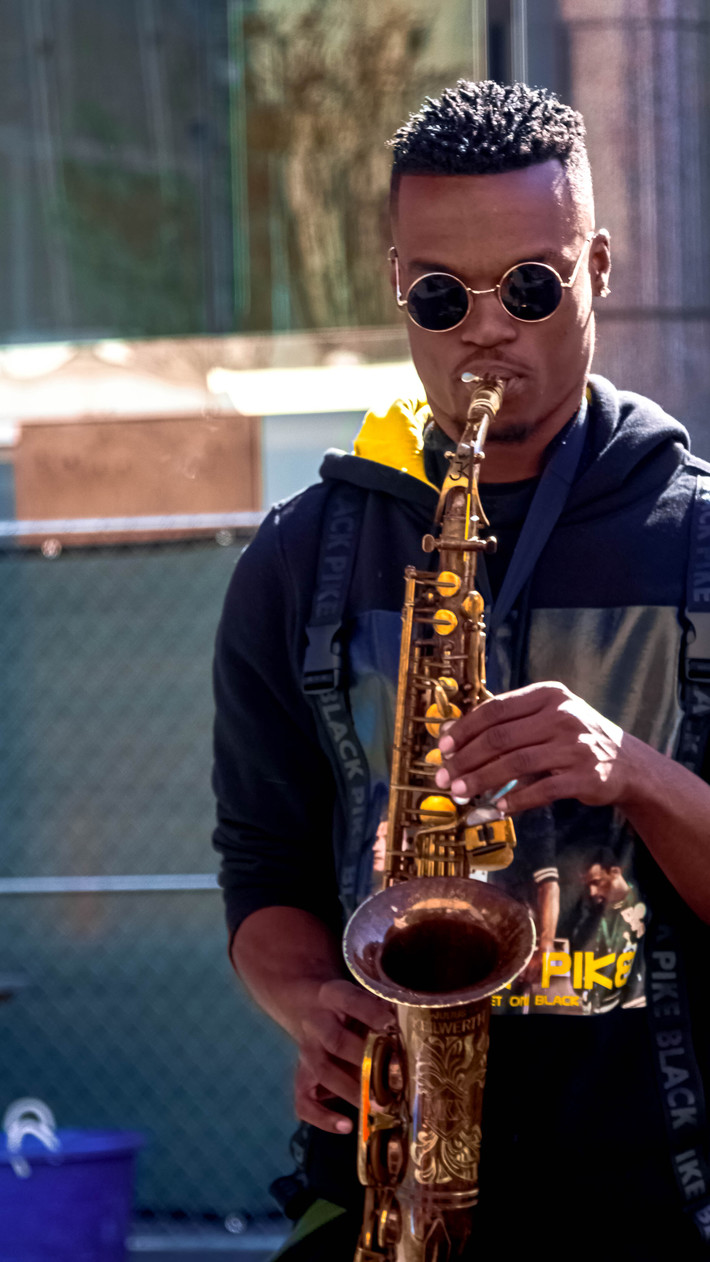 Over the years Focus has become more than just a musician and
has positioned himself to be a major power house of connection
by directly introducing other musicians to new opportunities
through his platform. Recently soft launching his own label
Focused Productionz, Freeman has plans of eliminating some of
the struggles he has seen young artists deal with and has
made a vow to assist as many people as he can while working his
way to the top. When asked what motivates his drive, KJ
explained that the memory of his mother who transitioned into
an early passing has been his fuel to flame and motivates him to
a level that is unexplainable by word.

Sound has been his voice for years now. Waking up each day
focused on bettering himself has been the bread and butter,
and has allowed him to push through any and all of life’s hurdles.
Kj Focus is scheduled next to perform May 28th at the Legionaire
in Oakland followed by a number of shows throughout the summer of
2019. Focus continues his climb, all while spreading love, truth
and harmony through the melodic tones of his saxophone,
backed by pure passion and talent.