Jermaine Rollins, better known as Derty Blakk has been making his mark in the underground music world for quite some time! His beautiful mother gave birth to the superstar in 1984 in the small town Winnsboro , Louisiana. She knew her baby boy would be special . At the age of 7 the young king discovered that he had a gift with music and decided to pursue it heavily. He began rapping under the name of Blakk in his community and ignited a spark with his raspy delivery ! His mother was his inspiration , his guiding force, and protector until she passed when he was 15 years of age. At this point in life music became the therapy he needed to survive in this cold world without his Queen!

Growing up , Derty Blakk looked up to numerous artists such as 2pac, Biggie, P- Diddy, Jermaine Dupree, Master P, Scarface , Eight Ball and MJG just time name a few! He loved their delivery and the way the crowd would move in their presence. He began studying the music moguls and legends in order to better himself as an artist ! Throughout the years he grew and became a local rap celebrity. 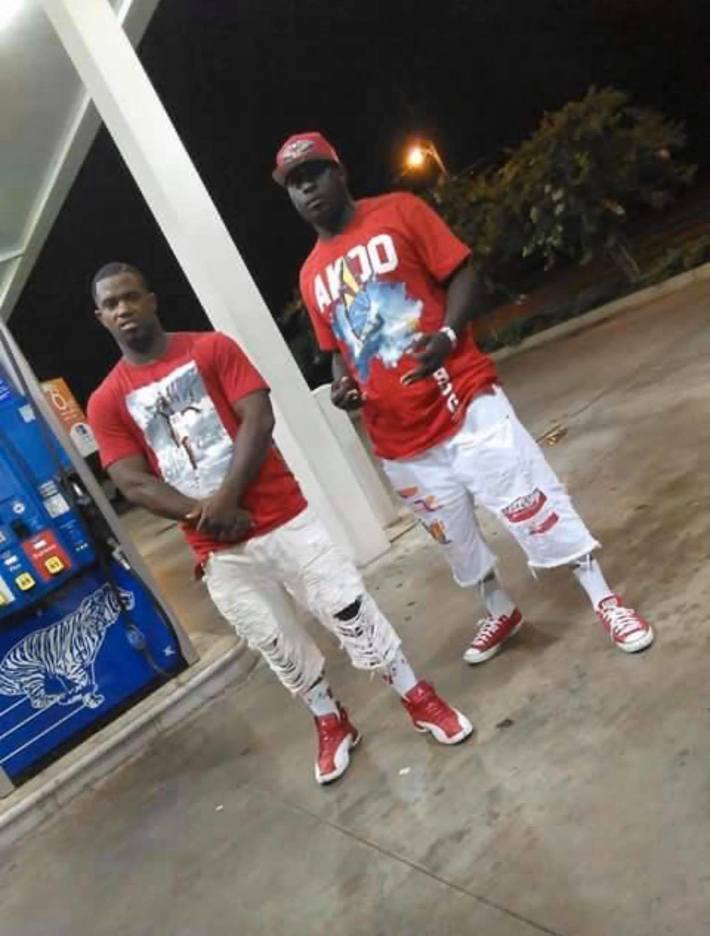 Derty Blakk is shining a bright light on his hometown and continues to make music that the people love. He’s turns everyone into a jiggaliating lunatic when he hits the stage to perform . “ Jiggilating Lunatic” is Derty Blakk’s hit single that is taking the underground music & club scene by storm! He is bringing raw talent to the independent music scene in his area and world wide. Derty Blakk has dedicated all of his time to his music and he wants people to be aware of his sound , his style of music, omg is impeccable performance , and get to know him as an artist! He’s completely committed to giving his all in his artistry!


Derty Blakk states that “He loves music and He loves giving people something real to vibe to!” Derty Blakk joined forces with other local artists to form a committee called “Bags Over Bullshit” which consists of Nip Gee & Southside KB! It means f*ck all bullsh*t , hating,killing, all other other foolishness because we’re about our bag! The committee feels they all can accomplish more if they all work together! Money isn’t the motive but it’s definitely a goal to accomplish for years to come! Tune into the other social media accounts in order to learn more about this rising star! Derty Blakk can be found on the following: