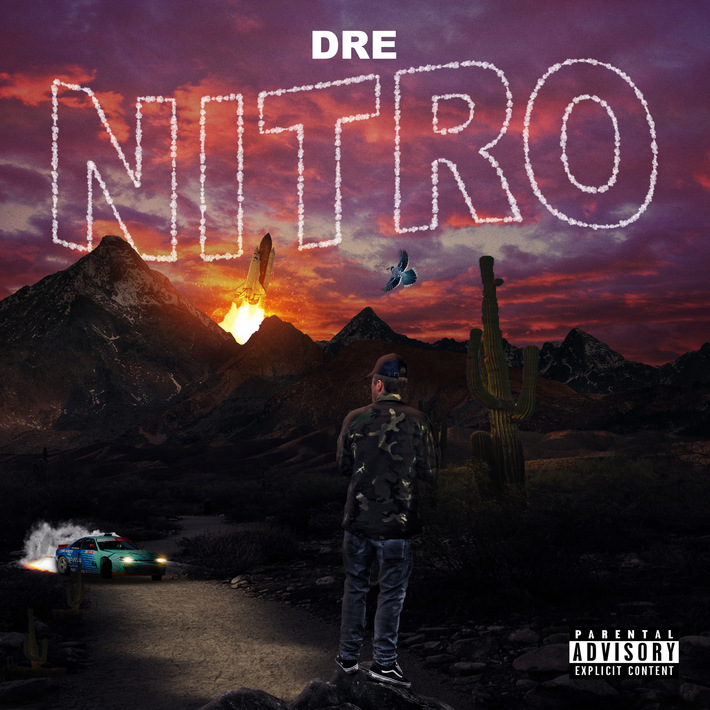 Arizona rising talented star Dre is from hot Arizona settling in cold Humboldt county California. He likes smoking and staying high. He grew up with all his family being into music. Dre's cousin is a rapper, his aunts & grandmas all sing, his uncles all play guitar,and his great grandmother was a yodeler back in the day in Canada.

Dre was just born into a musically influenced family.Everything Dre has done has never felt right to him he says until he created his new single “Nitro”. Every step of having to make it just felt right to him so now he says "It’s My Shot". This is his first single ever to be released, Dre has birthed a new genre he calls "Vibing". Dre says "It's Not Singing Or Rapping". He says "It’s In It's Own Lane" stay tuned for more music to be released by Dre in the near future.