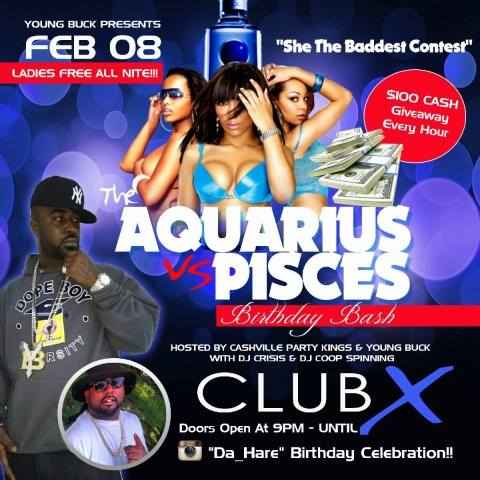 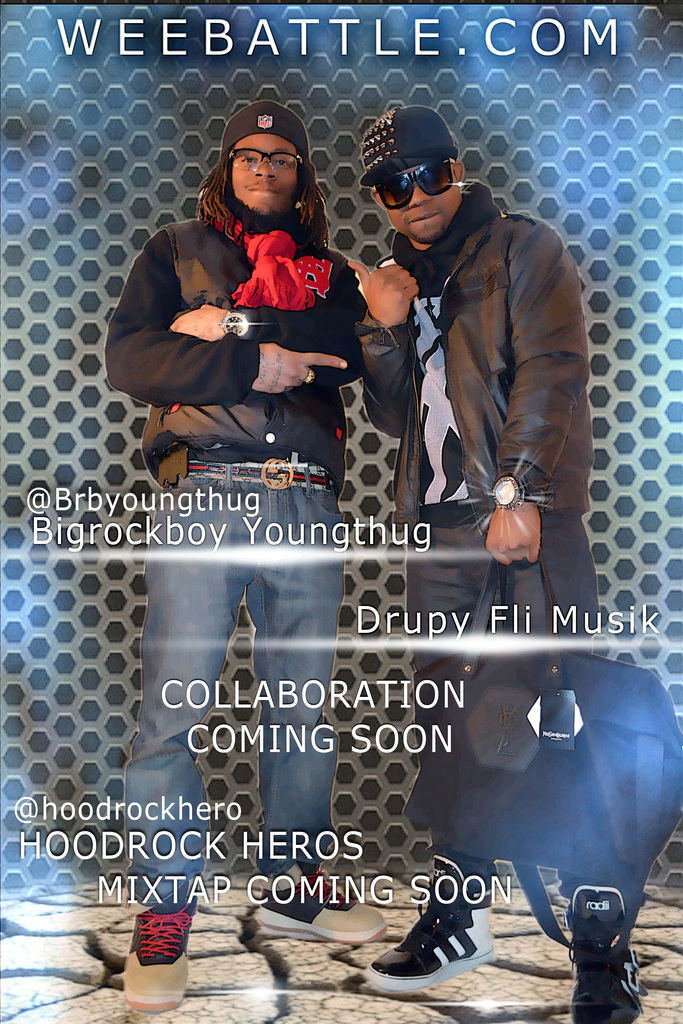 LADIES YOU DON'T WANT TO MISS THIS 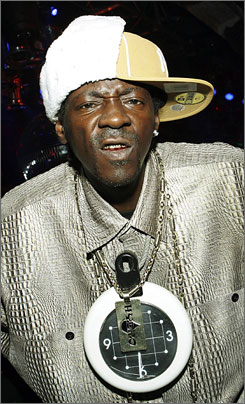 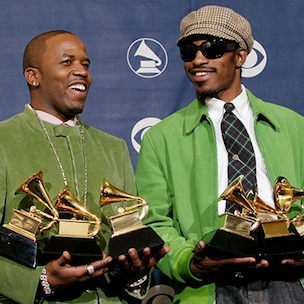 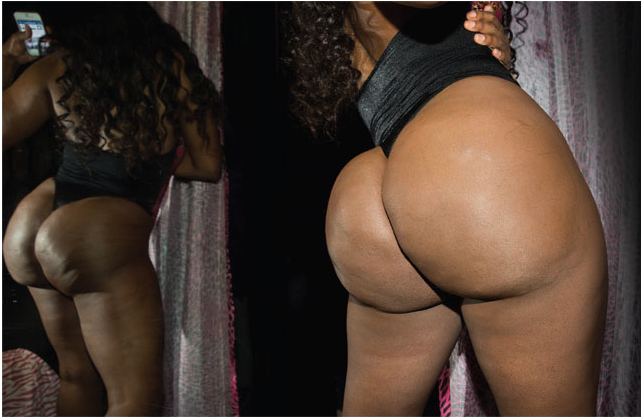